On July 13th, 2018, my man accomplished his goal for 2018 and officially became the homeowner of a perfect first home on Herbert Street.

We have since lovingly named it The Herbert House! 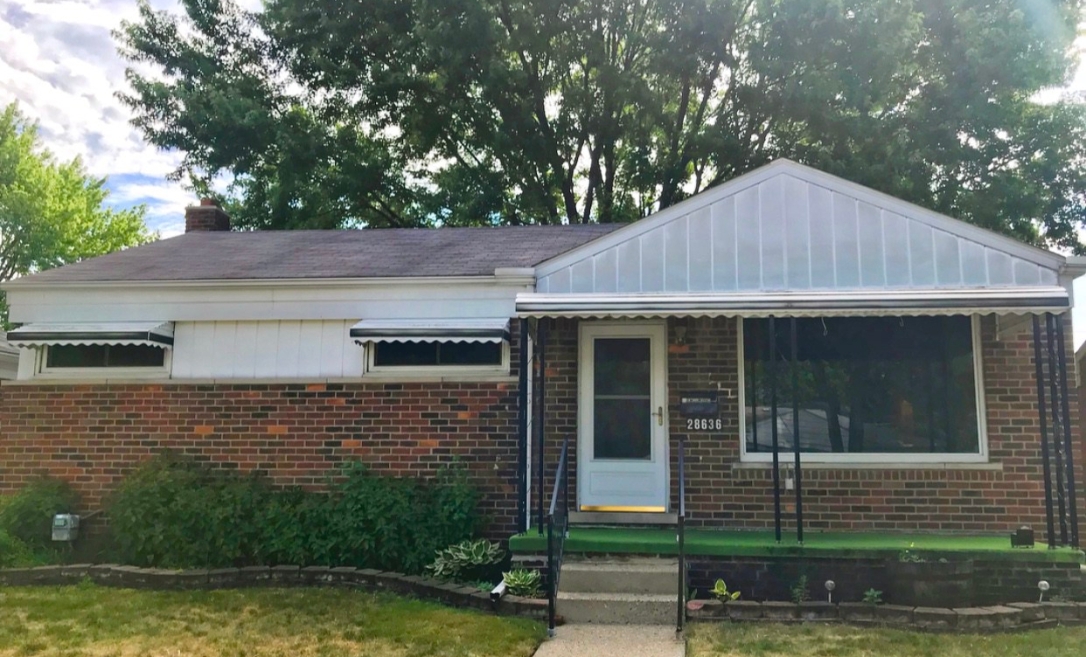 Connor casually started house hunting some time last summer, but began looking more seriously this past January. Right now the housing market is definitely a seller’s market, meaning that houses were selling before we even had the chance to go tour them and people were submitting offers way above the selling price. This posed a serious challenge. But luckily, prior to the start of Connor’s house hunting, my mom had re-instated her Realestate license, which helped to make the entire process much smoother.

When beginning to tour houses, Connor had two options: 1) search for a house within a higher price point that had already been renovated and was move-in ready or 2) search for a fixer upper within a lower price point that he could take a few months to renovate himself. He opted for the second choice for a couple of reasons. He wanted to take advantage of this opportunity to learn construction, plumbing, and electrical skills from the men in our families and he also wanted to start with a “blank slate” to truly make it his own.

In the end, he chose to put an offer (which was accepted on Memorial Day) on the cute, little house we had toured on Herbert Street; 3 bedrooms, 1 bath, with a little over 1,000 square feet, a detached garage, and an unfinished basement (which has the potential to eventually be finished to increase the square footage).

Full Disclaimer: I give Connor major credit when it comes to his decision to buy and take on the challenge of this house. Throughout the house hunting process, I was usually the one that could see the potential in a house and imagine ideas of how we could fix it up. That didn’t happen for me when we first toured the Herbert House.

This. House. Was. DIRTY!

And by that I mean it was filthy and it hadn’t been maintained in what looked like forever… it was in really rough shape and in need of some serious TLC. But somehow, when I couldn’t see the slightest bit of potential in this house, Connor could. After touring it, he told me he had a feeling and that he just had to go for it. I couldn’t help but back him up in that decision. Even though the front porch was greener than the grass and the whole house looked like it was stuck in 1960, it had good bones, a great layout, and a solid foundation (oh and don’t forget the most gorgeous, original hardwood floors). It took a large imagination and huge amount of optimism to see what this house could become, but the second I saw Connor’s excitement and vision, I couldn’t help but be just as excited (because who doesn’t love great before and after pictures?). 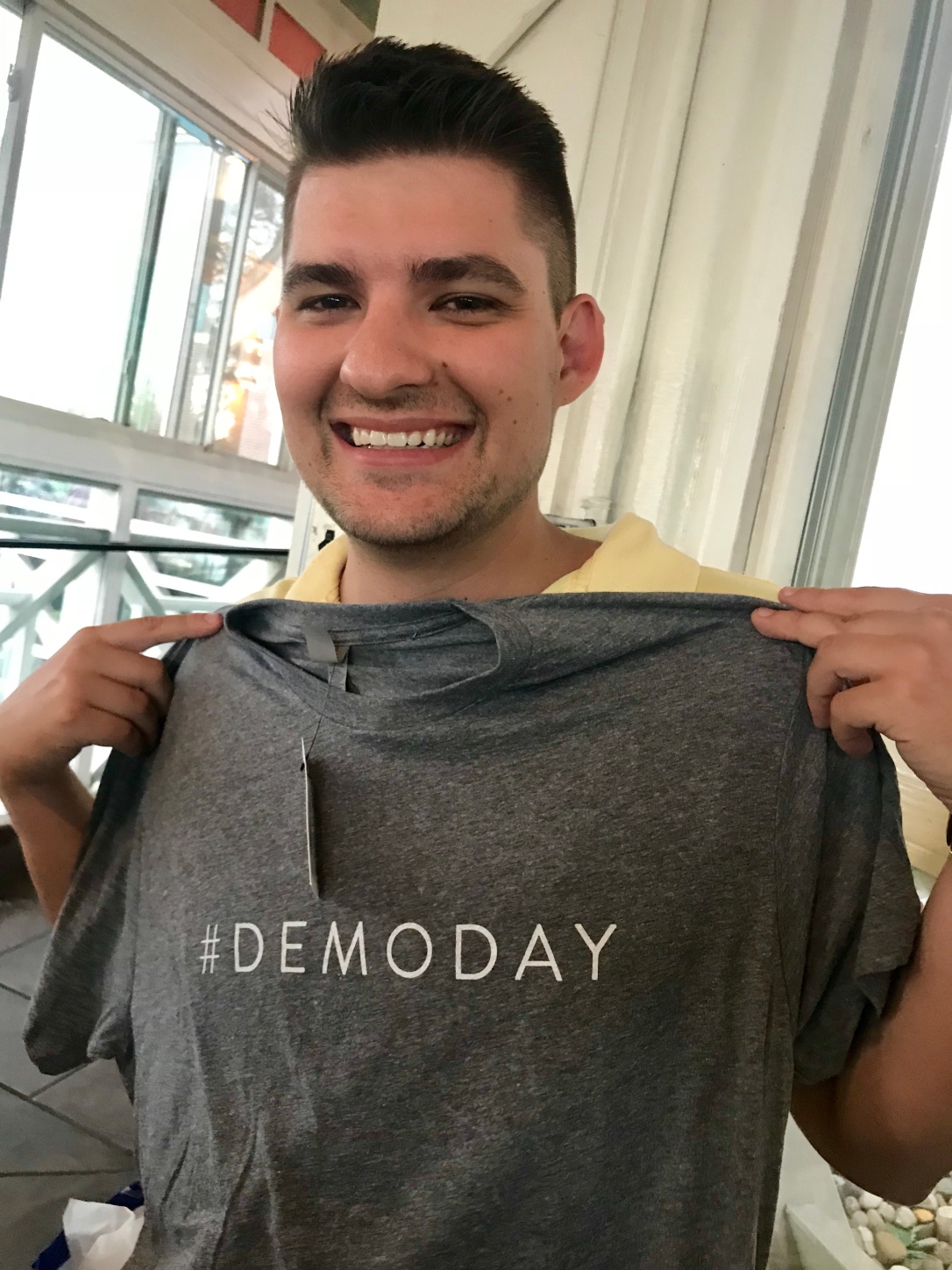 When your boyfriend is about to close on a fixer upper, you buy him the Chip Gaines #DemoDay t-shirt to make it official. 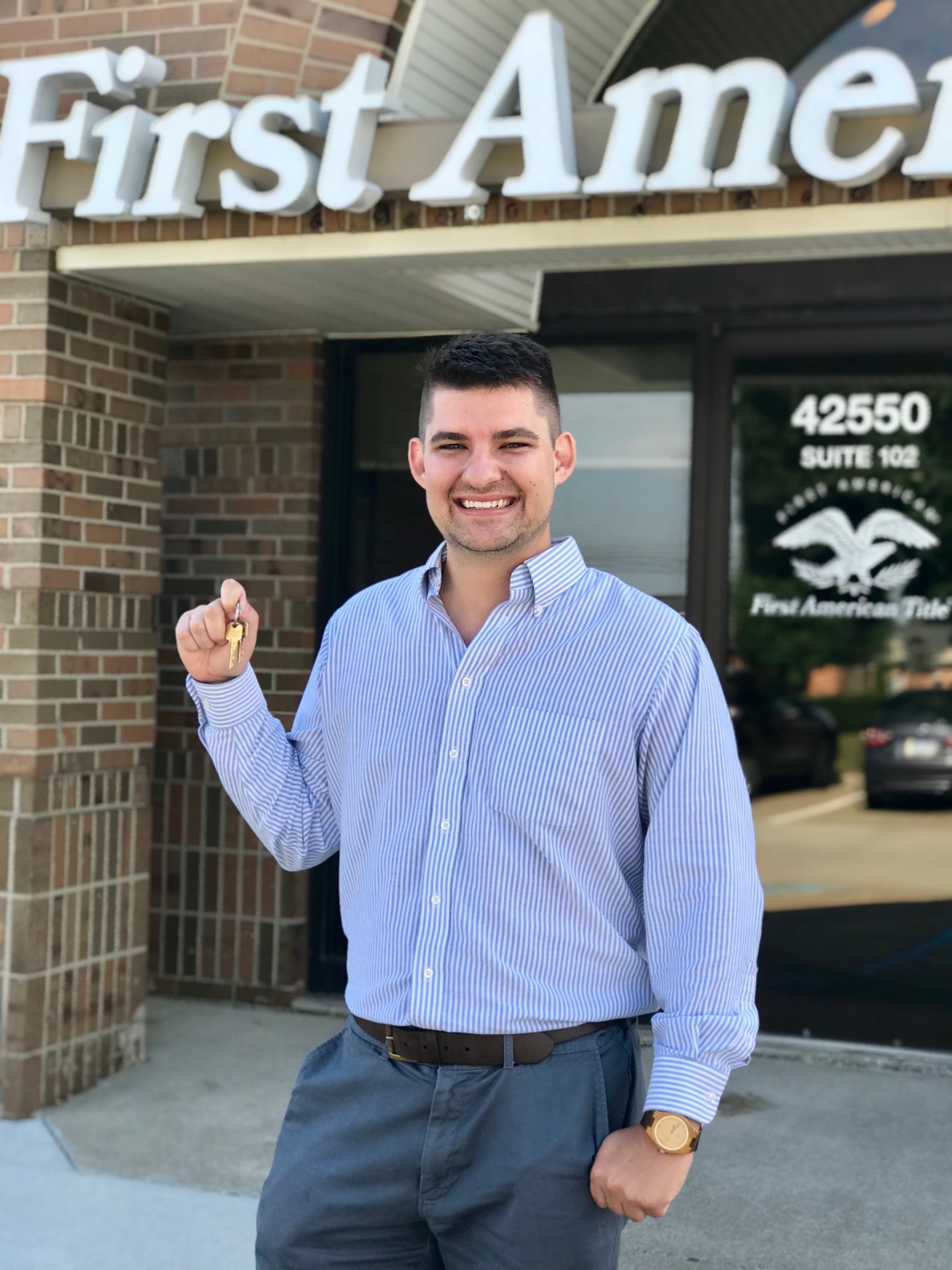 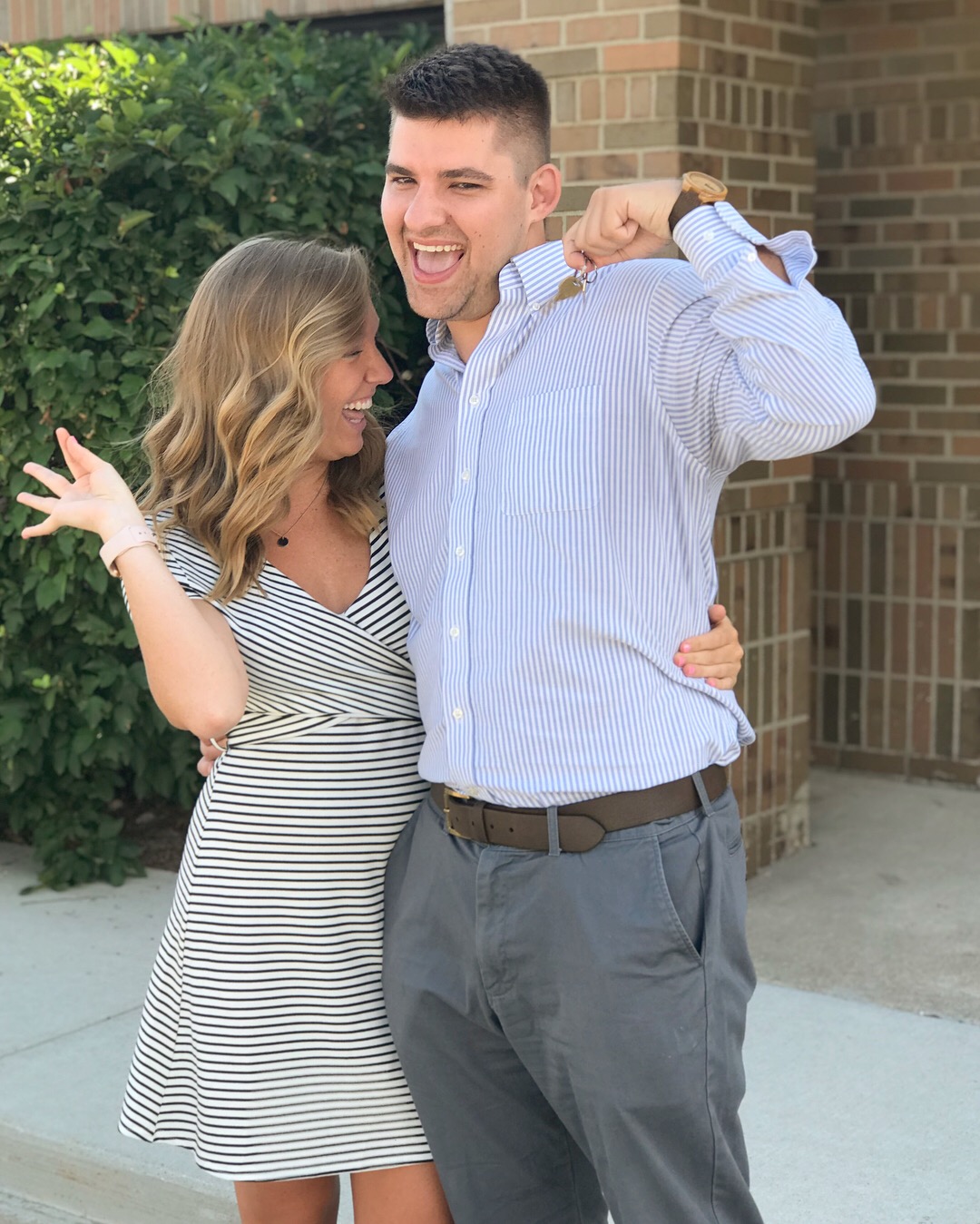 Since that exciting closing day in July, it’s been the most fast-paced, exhausting, exciting, frustrating, and completely amazing process watching this house transform from the epitome of a fixer upper to the sweetest, most perfect first home. It’s taken hours, days, and months of more work than we could’ve ever imagined. The insane amount of dedication and time we’ve received from our family and friends has helped us breath life back into this house and make our vision for what this house could become a reality.

This house is the definition of a labor of love.

The key had been turned, the before pictures had been captured, and the #DemoDay t-shirt was ready… it was time to get to work!

And so it began…

Knocking down walls and ceilings, tearing up floors, ripping out old electrical, uninstalling kitchen cabinets, cutting out galvanized plumbing, removing doors and lighting, washing down every nook and cranny, installing support beams, cleaning out air ducts, re-finishing original hard wood floors… the list could go on for what seems like forever. For now, our main focus has been strictly on the interior of the house and the plan is to begin focusing more heavily on the exterior come spring time.

And somehow this house no longer even remotely resembles the house that Connor started with just three short months ago.

View all posts by Lauren Kissick

4 thoughts on “The Herbert House”

a lot can happen in just one week 🏠 #OurDaleyAdventures
watching our dream come to life 🏠 #OurDaleyAdventures
Here’s to loving you forever ♡ Happy Valentine’s Day to my future husband #ourdaleyadventures
coming summer 2021: chandler’s backyard 🐾
I take any chance I get to celebrate this man’s motivation & dedication 🎓 After earning his MBA & a seven month delay, Connor finally had his (virtual) graduation ceremony. There’s not many things I love more than watching him set his mind to something & not stop until he achieves it. I’m so proud of you, babe!
Not pictured: Connor singing the Holes soundtrack all day 🏠#OurDaleyAdventures
Walking into 2021 with pure optimism & excitement — this is our year, babe! #OurDaleyAdventures #247Days
HAPPY FIRST BIRTHDAY ♡ to the greatest gift we’ve ever received — the sweetest, most joyful puppy who has stolen our hearts forever! We love you more than you love walks & boat rides, Chandler Doodle 🐾 #GoodBoyChandler
one year ago today I received the greatest surprise of my life and said Y E S to marrying my best friend 💍 #OurDaleyAdventures #278Days
Thankful for the best part of 2020 — Chandler Doodle 🐾
Chandler’s first Christmas season🎄
5 years of the most laugher-filled love ♡
25✨
The Herbert House ♡ 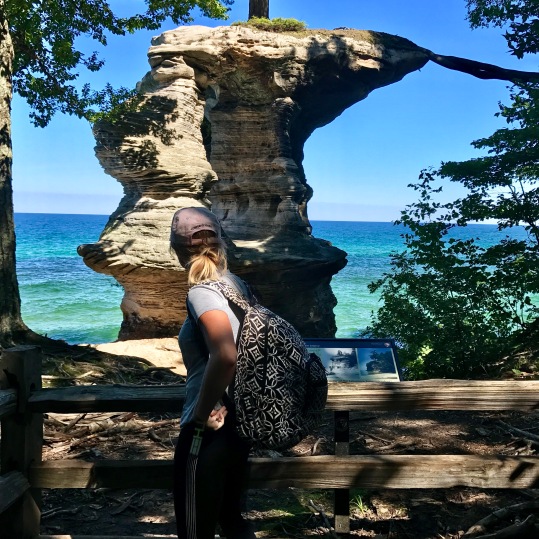 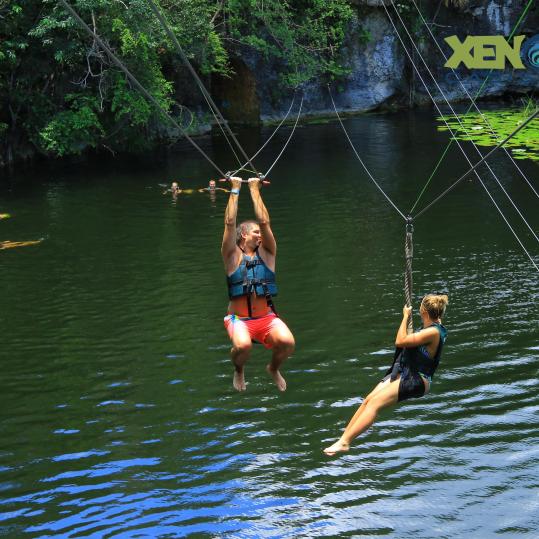 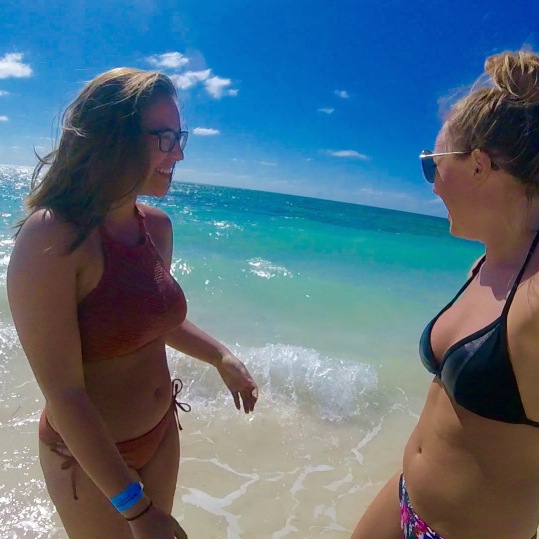